Cannabidiol (CBD) has made its way to superstar status in the last several years, and there’s no denying it. While the rise in popularity of CBD was bound to happen no matter what, the Agriculture Improvement Act of 2018, otherwise known as the 2018 Farm Bill, is commonly referred to as the breakthrough moment for CBD in the United States.

While in many cases you might hear that the 2018 Farm Bill made hemp legal across the nation, the details of the bill are far more complicated, however, it did act as the green light giving industry players the thumbs up.

Fast forward to today, CBD-related products can be found just about anywhere, and nearly everyone has either heard of it or has given it a try.

With that being said, as the industry continues to grow and churn out new ideas and products, a new way of consuming hemp and getting CBD is rising in popularity: hemp flower.

WHAT IS HEMP FLOWER?

Up until recently, manufacturers mostly used hemp as a source for extracting high-quality CBD and other cannabinoids to make CBD products such as capsules, tinctures, edibles, and so on.

Now folks are using the raw flower itself. The flower can be smoked or infused into oil or butter to make homemade products like edibles and topicals.

The idea of even smoking hemp was, for the most part, non-existent as people claimed that all it did was give you headaches and, for goodness sake, it doesn’t even get you high, so what’s the point of smoking it?

While it’s true that hemp flower doesn’t get you high; there are certainly quite a few reasons why people are choosing to use hemp flower. After all, the industry is growing rapidly for a reason, and hemp flower is one of the hottest products, so let’s find out what all the hype is about.

HEMP FLOWER IS LOW IN THC

Perhaps the primary reason behind the rapid rise in popularity of hemp flower comes from the fact that it provides the benefits of CBD without the intoxicating effects that are commonly associated with tetrahydrocannabinol (THC). Unlike its sister plant marijuana, which contains large amounts of THC, hemp flower by legal definition contains 0.3% THC or less.

For those hoping to receive the benefits of CBD without getting high, having low amounts of THC is incredibly important because it’s the intoxicating compound found in marijuana that can cloud mental function and in some cases cause anxiety.

Because hemp contains such small THC quantities, it comes as no surprise why hemp is used as an alternative to marijuana. With hemp flower, you can enjoy the relaxing and relieving effects of CBD without loss of cognitive ability.

Beyond the fact that hemp contains such low THC levels, smoking hemp flower is also one of the quickest and most efficient methods for taking CBD.

By smoking hemp flower, the cannabinoids completely bypass the digestive system and go straight into the bloodstream.

Smoking is pretty much the fastest way to get CBD into your bloodstream and only takes a few minutes, outpacing other consumption methods like taking oils under your tongue or taking edibles, which, for the latter, can take up to two hours to feel the effects.

Bioavailability refers to how much of a substance, in this case, CBD, will be available in your body after your chosen method of consumption. While CBD’s bioavailability is dependent on concentration levels, the means of consumption also plays an important role as well.

According to a 2009 study, the bioavailability of orally consuming CBD is a low 4%-20%, and taking CBD sublingually (under the tongue) has been reported at anywhere from 12% to 35%.

Most studies, on the other hand, state that smoking can be anywhere from 34% to 46%, with some studies claiming as high as 56%.

Remember, the higher the bioavailability, the more effective the CBD is. So by smoking, you’re certainly choosing the most efficient method of consumption.

If you’re considering new ways to get your dose of CBD, whether smoking or infusing oil for ingestion, give one of our high-quality hemp flower products a try and let us know what you think!

If you are looking to buy CBD in Seattle, WA click here! 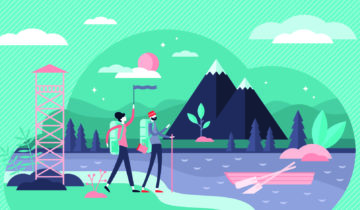 Six Reasons to Hike With Hemp 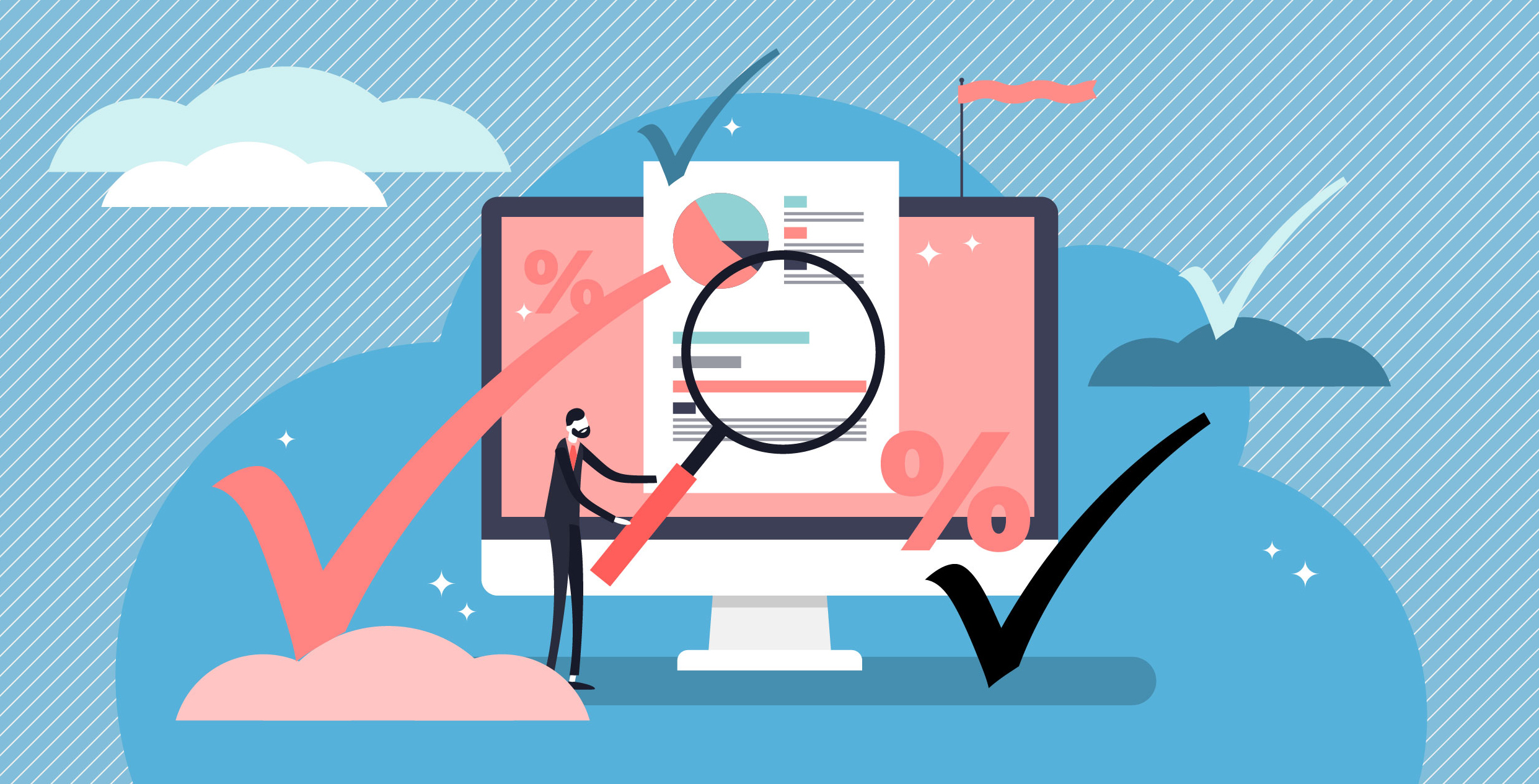 How to Verify Lab Reports for Hemp CBD Products 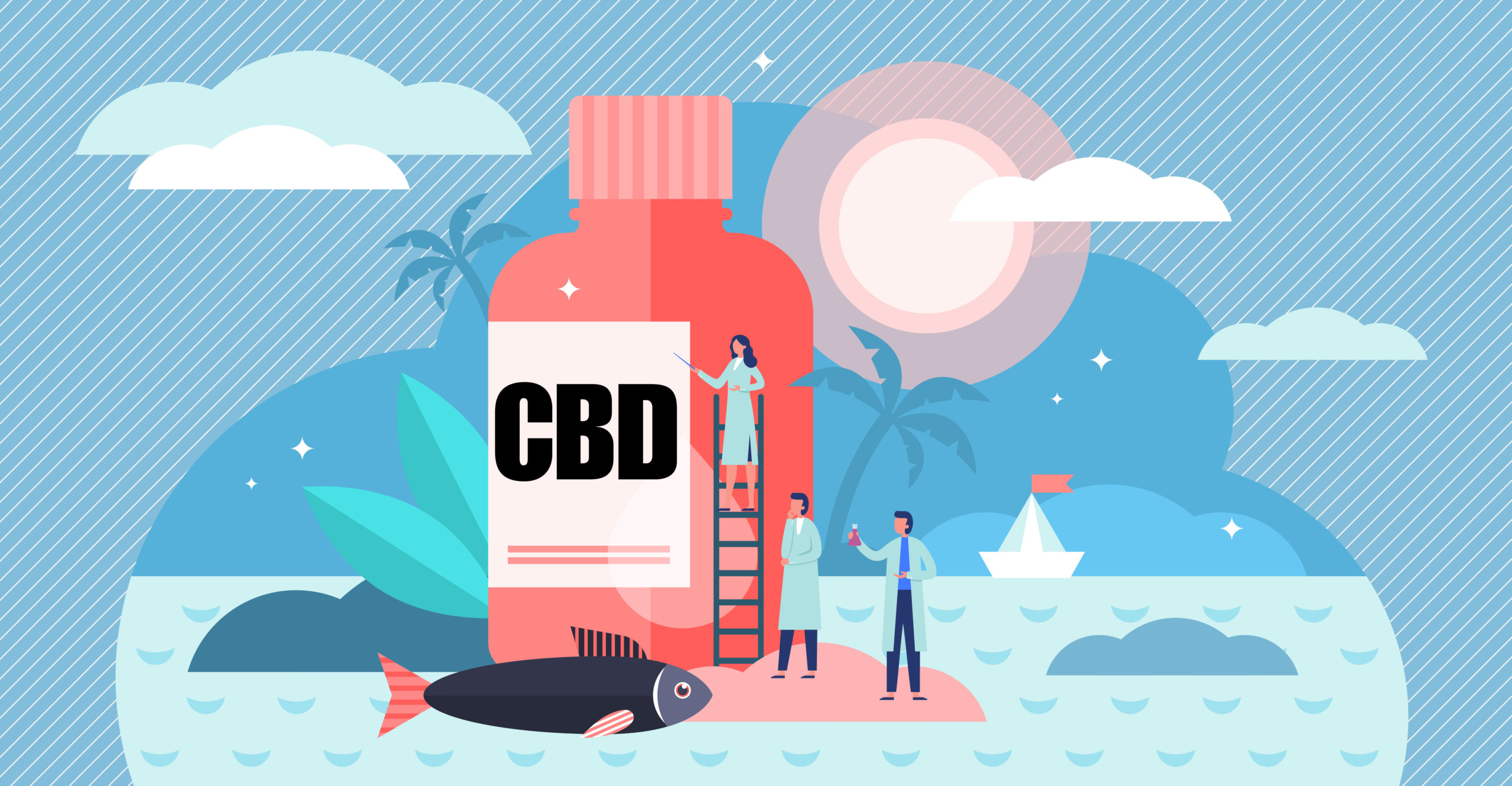 How To Make Sure Your Hemp CBD is Safe

No products in the cart.