It’s been an exciting last few months in hemp! In honor of this year’s Hemp History Week, here’s a recap on all the good news that’s been streaming in:

The Hemp Farming Act now has over a quarter of senators as cosponsors, including Senate Minority Leader Chuck Schumer (D-NY). It’s clear legalizing hemp is gaining steam in Congress, mirroring hemp’s growing popularity across the country. 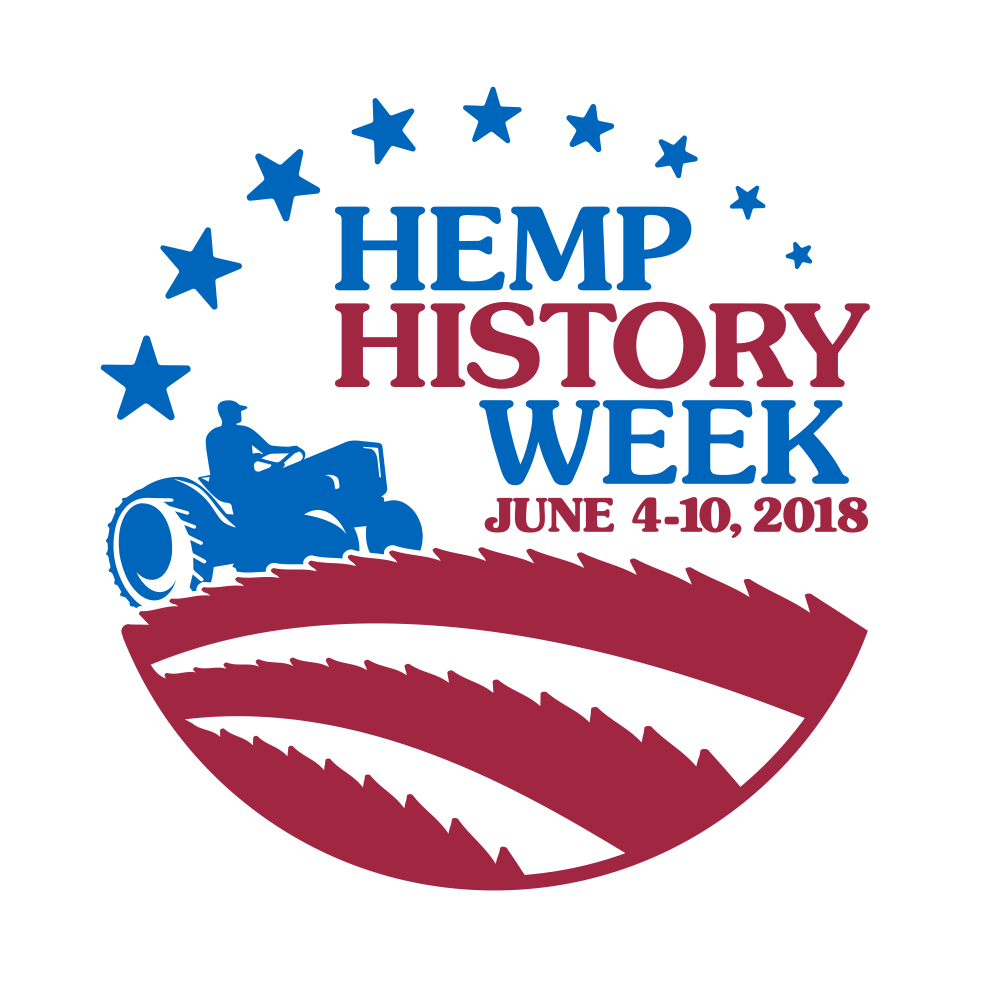 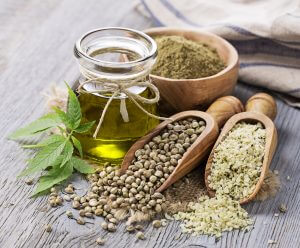 On April 30th, as reported by the U.S. Hemp Roundtable, the Ninth Circuit Court of Appeals issued a ruling making it clear that the DEA’s new “marihuana extract” rule does NOT include products made from hemp, including hemp-derived CBD. This is huge news for the industry and consumer access!

At the end of May, Congress directed the U.S. Department of Agriculture (USDA) to spend $500,000 to begin rebuilding the country’s hemp gene bank. As anyone familiar with the industry knows, having stable genetics that works for our various regional climates is one of the largest hurdles in re-establishing hemp agriculture in the U.S., so this is exciting news. Read more about it and other hemp news in this Forbes article.

Last Tuesday, the U.S. Senate unanimously passed a resolution, in honor of Hemp History Week, that recognizes hemp’s “historical relevance” and “growing economic potential” while bemoaning the fact that the U.S. is “the only major industrialized country that restricts hemp farming.”

We recently learned that the Hemp Farming Act has been included in this year’s Agricultural Act (Farm Bill), which is a must-pass piece of legislation. Though there are many steps left before that happens, this is truly a good sign. We may very well see the end of hemp prohibition this year. Hemp, hemp, hooray!

Treat yourself to this video of Senator Ron Wyden (D-OR) once again taking the Senate floor to talk about the importance of allowing American entrepreneurs to grow and make products from hemp:

How You Can Support Hemp
Scroll to top

This site uses cookies. By continuing to browse the site, you are agreeing to our use of cookies.

We may request cookies to be set on your device. We use cookies to let us know when you visit our websites, how you interact with us, to enrich your user experience, and to customize your relationship with our website.

Click on the different category headings to find out more. You can also change some of your preferences. Note that blocking some types of cookies may impact your experience on our websites and the services we are able to offer.

These cookies are strictly necessary to provide you with services available through our website and to use some of its features.

Because these cookies are strictly necessary to deliver the website, refuseing them will have impact how our site functions. You always can block or delete cookies by changing your browser settings and force blocking all cookies on this website. But this will always prompt you to accept/refuse cookies when revisiting our site.

We fully respect if you want to refuse cookies but to avoid asking you again and again kindly allow us to store a cookie for that. You are free to opt out any time or opt in for other cookies to get a better experience. If you refuse cookies we will remove all set cookies in our domain.

We provide you with a list of stored cookies on your computer in our domain so you can check what we stored. Due to security reasons we are not able to show or modify cookies from other domains. You can check these in your browser security settings.

These cookies collect information that is used either in aggregate form to help us understand how our website is being used or how effective our marketing campaigns are, or to help us customize our website and application for you in order to enhance your experience.

If you do not want that we track your visist to our site you can disable tracking in your browser here:

We also use different external services like Google Webfonts, Google Maps, and external Video providers. Since these providers may collect personal data like your IP address we allow you to block them here. Please be aware that this might heavily reduce the functionality and appearance of our site. Changes will take effect once you reload the page.